The Cook Inlet Housing Authority (CIHA) has been selected to receive the U.S. Department of Housing and Urban Development (HUD) Secretary’s Opportunity and Empowerment Award by the American Planning Association (APA) and HUD for its revitalization initiative in Mountain View. “In 2002, Mountain View was a neighborhood with a bad reputation,” said CIHA President and […] 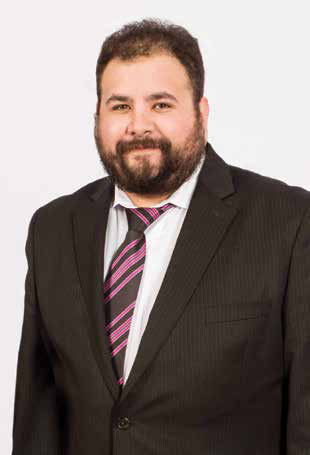 Aaron Leggett was selected as a recipient of one of the 2014 Governor’s Awards for the Humanities. He has played a vital role in preserving and perpetuating the Dena’ina language and culture. As the Anchorage Museum Special Exhibits Curator, Leggett was instrumental in bringing the first exhibition of the Dena’ina Athabascan people to a major […]

The winner of the January 2014 $200 Stock Will Participation Prize is Susie Meade. To be eligible for the $200 monthly prize drawings, you must have a valid will on file in CIRI’s Shareholder Relations Department and your will must comply with CIRI’s fractional share policy. Stock will form and information The CIRI Stock Will […] 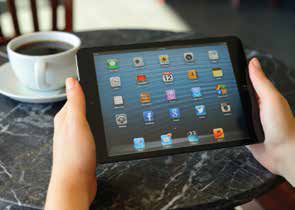 It’s possible! If you have a valid will on file with CIRI that complies with CIRI’s fractional share policy, in addition to the $200 monthly prize drawings, your name will automatically be included in four special quarterly drawings for an Apple iPad Mini with Retina display. Drawings will be conducted for the quarters ending March […] 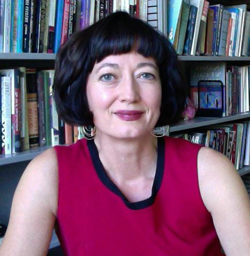 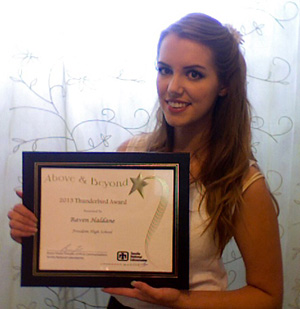 CIRI descendant Raven Haldane is a recipient of the 2013 Sandia National Laboratories Thunderbird Award presented in Albuquerque, New Mexico. The Thunderbird Awards recognize young people who, through hard work and determination, overcome great personal difficulties to achieve their goals. After being in a car accident causing serious injuries, including brain damage on both sides […] 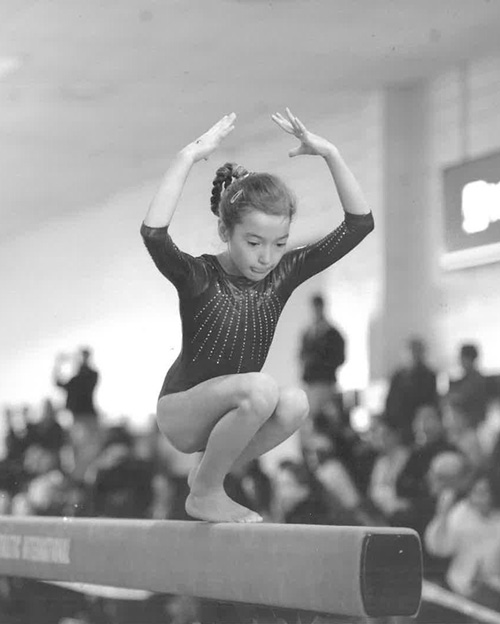 CIRI descendant Aleksandra Peratrovich placed 2nd on the Uneven Bars and 4th in the All-Around during the 2013 Maryland State Gymnastics Championship (Level 4) held April 13. Showing confidence and composure that one would not expect from a 2nd grader, she made few mistakes during her routines and was able to outperform many of her […]