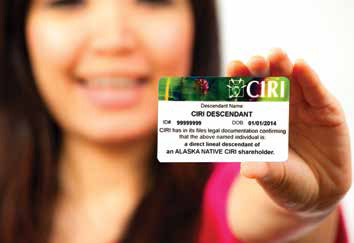 Starting this summer, CIRI’s expanded internship program is making the first step into a professional career a little easier for graduates and undergraduates. 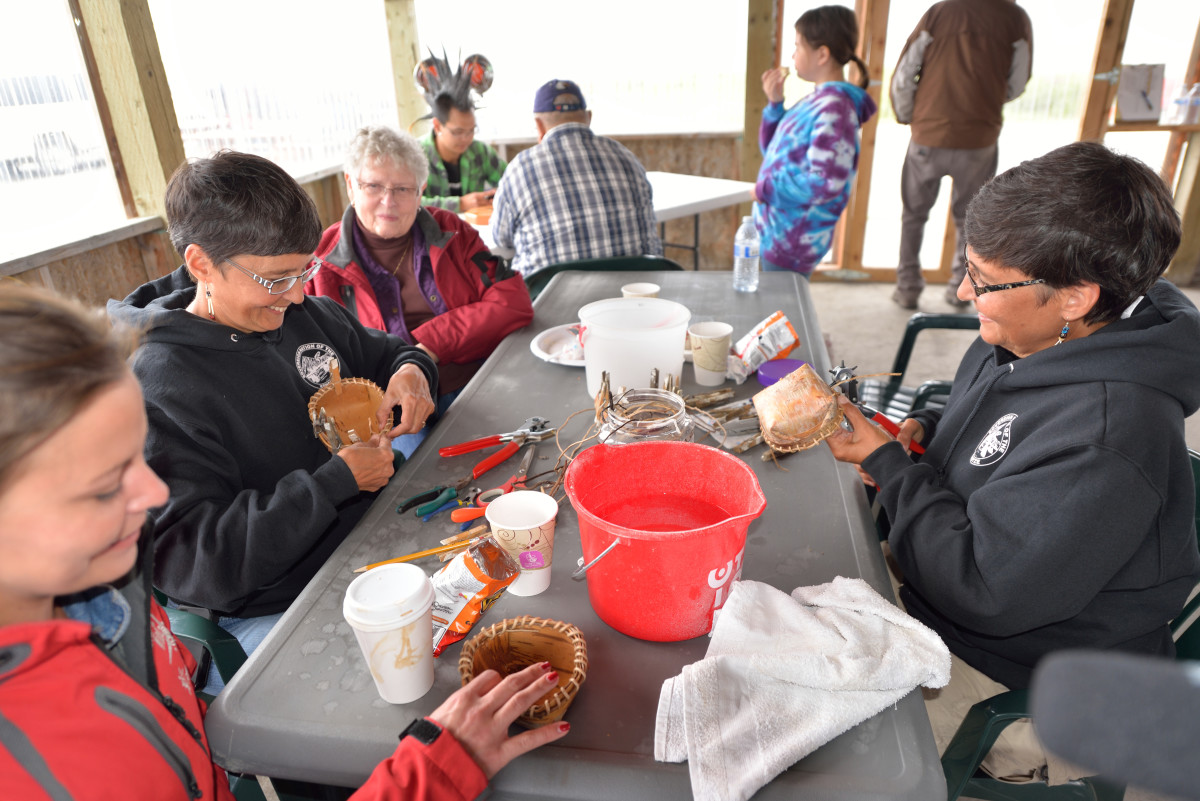 In the coming months, this newsletter will showcase a series of profiles on the seven ANCSA-certified villages that make up the Cook Inlet region. We’ll take a look at what life is like in each village and town: the attractions, the opportunities, the challenges. 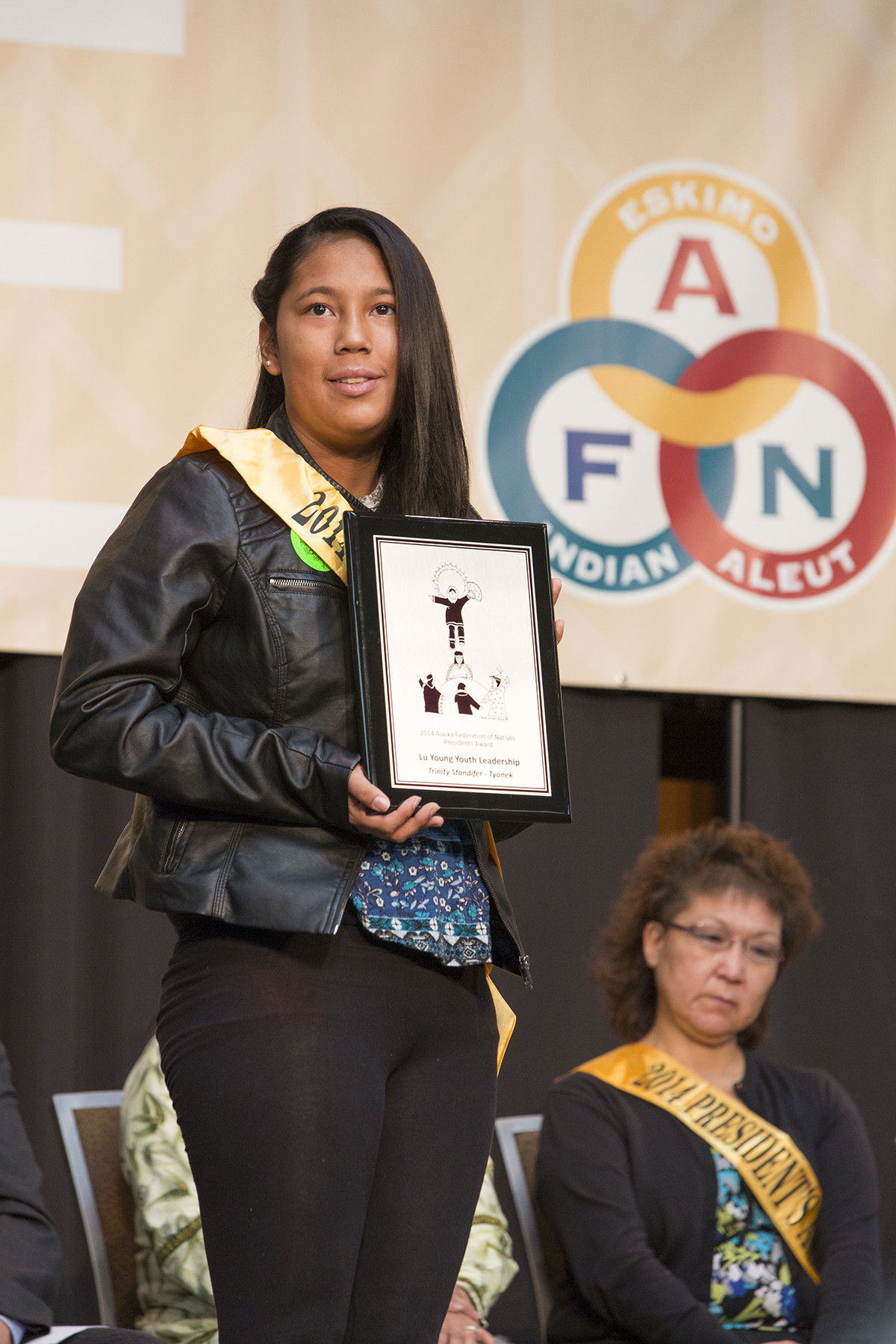 On Thursday, Oct. 23, during the opening hours of the 2014 annual convention of the Alaska Federation of Natives (AFN), the President of the United States appeared in a pre-recorded video and greeted the audience with: “Waqaa!” It may have been the first time a U.S. president ever uttered the traditional Yup’ik greeting, and it […] 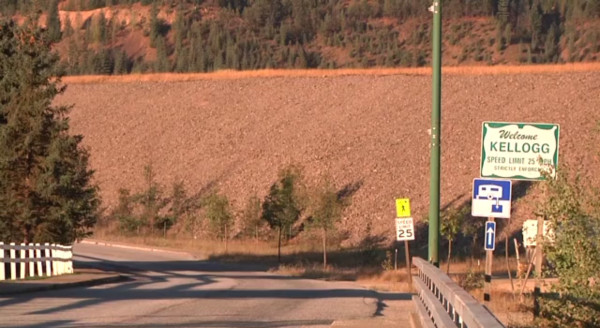 When you live in Idaho’s Silver Valley, toughness comes with the territory. For more than 100 years, the men of this region drilled into the hard rock valley walls some of the deepest and richest underground silver mines the world has ever known.