Margie Brown began her career with CIRI in 1976 as an assistant land planner and held numerous positions with the company, including serving as president and CEO from 2005 to 2013. She is a former member of the boards of Alaska Communications Group Inc. and Alaska Communications Systems Holding Inc. and served as chair of the Student Conservation Association Board of Directors. She has also served as vice chair of the National Museum of the American Indian Board of Trustees and currently serves as a member of the Alaska Airlines Advisory Board. Brown served on the CIRI Board from 1984 to 1987 and from 2002 to 2005. She was elected Director for a third time in 2016 and currently serves as a trustee and former chair of the CIRI Settlement Trust. 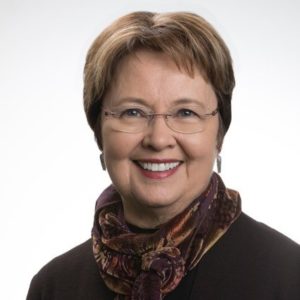