Adapted from the recipe by Deb Perelman, www.smittenkitchen.com.

As the author wrote about this recipe, ““Piles of buttery, cinnamon and caramelized sugar-crusted toast fan out in a pan before absorbing a simple vanilla custard and being baking into puffed, layered breakfast perfection.” 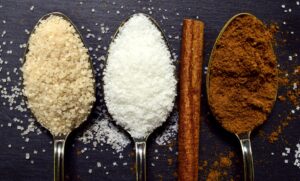 The Raven’s Circle would like to feature our readers’ favorite recipes! To submit, visit www.ciri.com/recipe.