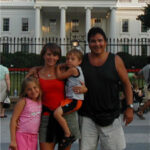 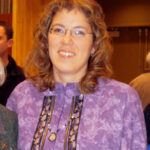 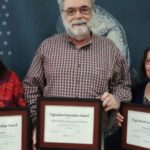 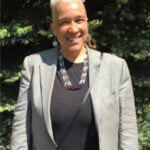 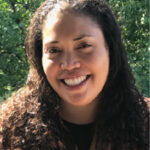 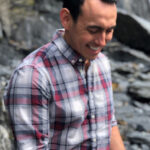 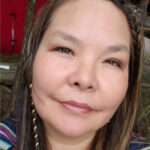 “In 1971 when the Alaska Native Claims Settlement Act was enacted, my mother signed me up to be a Shareholder for CIRI. This connection with my Native corporation has opened many doors for me throughout my life.”
-Jim Shetter (Yup’ik), April 2008
Coach of the Year for the Railbelt Conference (2007-2008), State of Alaska Coach of the Year (2007)

“I’ve often said that through (CIRI’s) generosity and support, I’d give back to the Native community. Volunteering these past three years to help start a Native charter school here in Anchorage and advocating for Native students is my way of saying thank you to CIRI.”
-Shelia Sweetsir (Athabascan), March 2009
Principal, Alaska Native Cultural Charter School

“ANCSA is not perfect, but it empowers Alaska Native people, and it needs to be protected. We could lose the benefits of ANCSA if we are not careful.”
-Willy Templeton (Inupiaq and Caddo Indian), March 2011
Director, Native Student Services, University of Alaska Anchorage

“My Native heritage is intrinsic to my work. It defines how I see the world. I’m inspired by our Native sense of direction, perception, distance and how we cross real and imaginary lines.”
-Gretchen Sagan (Inupiaq), September 2014
Artist

“I never became as involved [with CIRI] as I have been since inheriting the shares myself. Before I inherited the shares, though, I would say that CIRI supported me. When I went back to get my bachelor’s degree, that support was really important and encouraged me a great deal.”
-Storme Webber (Sugpiaq, Black and Chahta), June 2016
Interdisciplinary artist, curator, educator and poet

“I want the land to be here for generations. I strongly believe it’s important for CIRI and all Alaska Native corporations to protect what they have. Alaska Native people can effectively own and manage lands; no one can do it better than the people who know it best.”
-Tanisha Gleason (Haida and Black), September 2018
CIRI Land and Resources Administrator

“I remember attending CIRI Annual Meetings starting when I was about 8 years old and asking questions: ‘Why are we doing this?’ I didn’t have good questions, but I knew—this is our regional corporation, this is what we do. We’re Shareholders, we’re Native, we’re trying to maintain our culture and create a bright future for our people.”
-Ben Baldwin (Inupiaq), August 2019
Board parliamentarian, National Indian Education Association